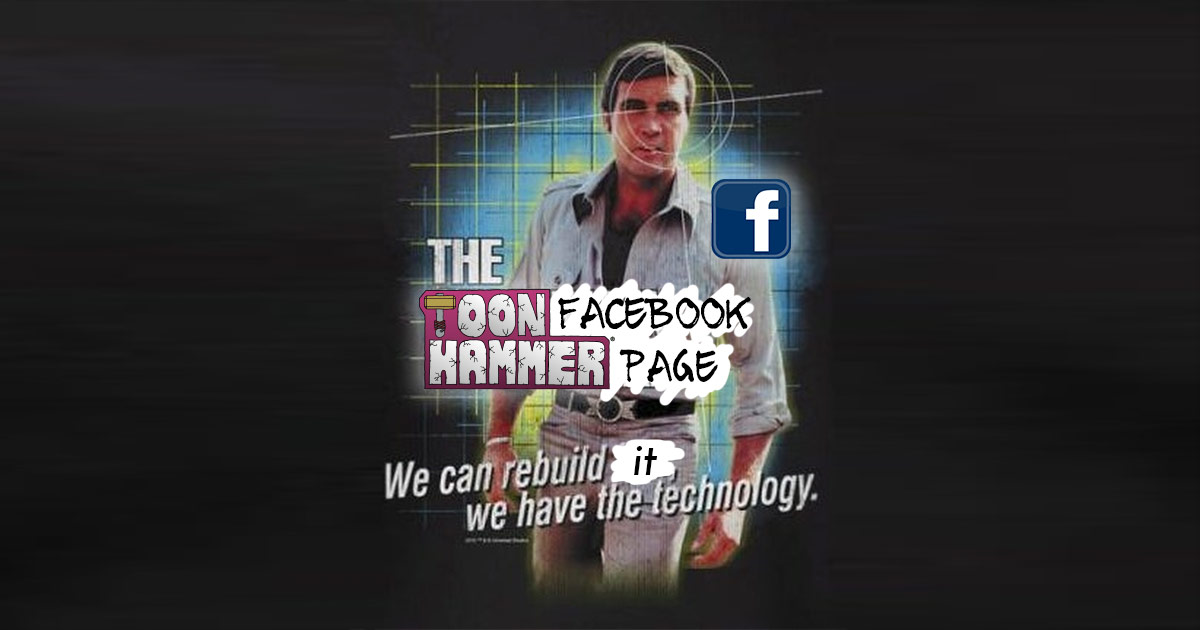 A hacking most foul! Help us rebuild?

A few weeks ago something strange happened. I suddenly transformed into a Vietnamese man! Except I didn’t. Obviously. My Facebook account of 15 years was hacked and despite many attempts to recover the account, the hacker managed to fully shut me out. Thanks to the help of friends I managed to recover most of the photos and memories, and enough people reported the hacked account that it seems to have disappeared into oblivion. This is predominantly a good thing as my account is no longer in the hands of evil, however there was one big down side: The Toon Hammer Facebook page.

Perhaps a terrible oversight, but unfortunately my account was the only admin. Thus when the hacked account vanished, so did Toon Hammer. Over the last couple of years we’ve worked hard on that page, using it to tell folks about our upcoming game Arkosa as well as promote other Kickstarter projects in the community. We were on the cusp of 200 likes, 200 kind souls we were looking forward to announcing Arkosa’s Kickstarter launch to later this year. But thanks to that pesky hacker, we’re having to start from scratch, and so close to launching Arkosa too. Boo 🙁

So I thought I’d try sending out the board game bat signal to see if we can rebuild some of what was lost. There would be appreciation of the highest order to anyone who can put a like on our new page, particularly if you like the look of our new game Arkosa. We’re really excited about it and we’ll be giving an update on it’s progress soon (spoiler alert, it’s just about finished!).

We can rebuild it! We have the technology! Will you help us? 🙂 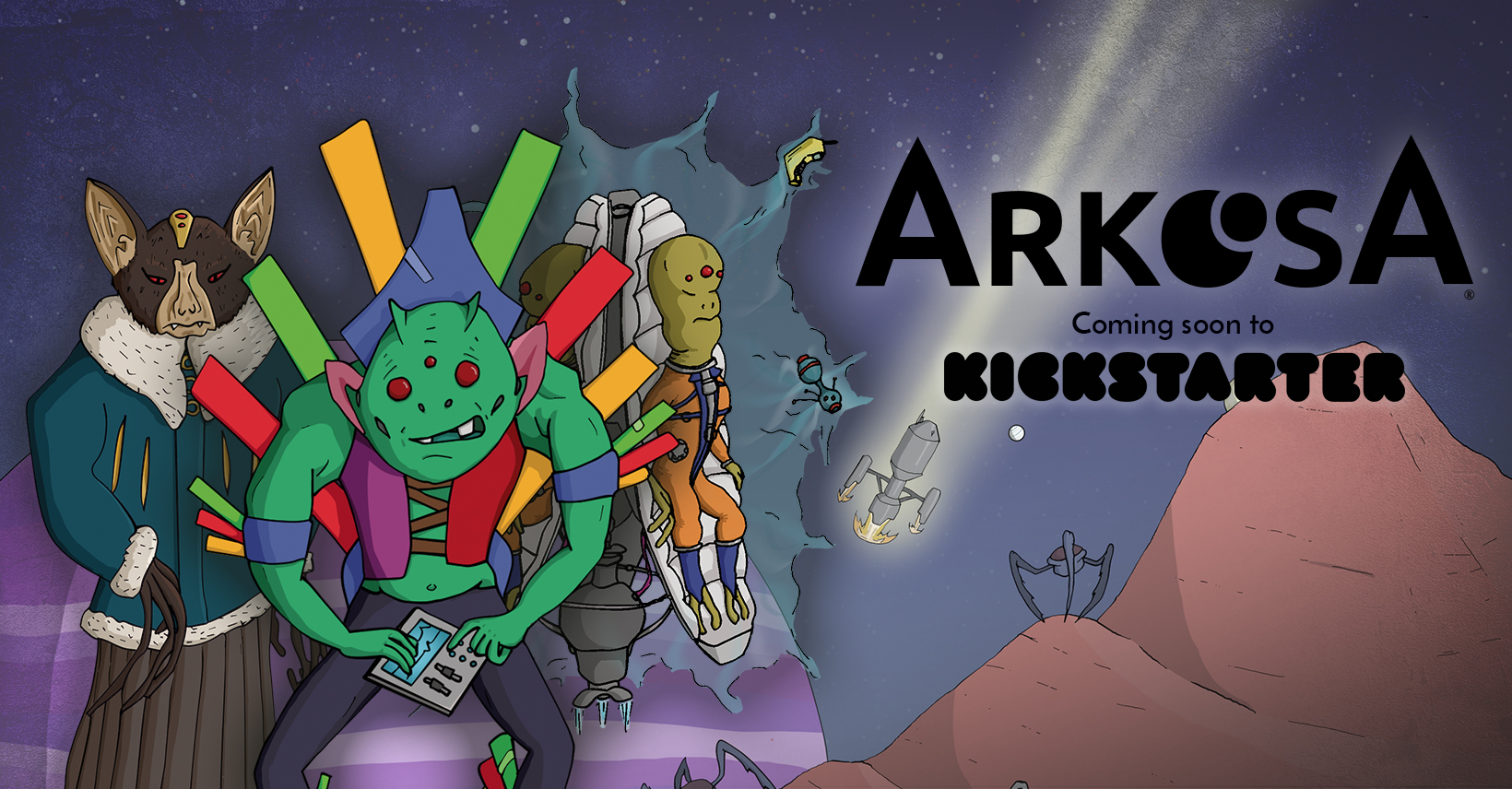 Join in our Friday Night...

We are excited to officially announce the next Toon Hammer game. Arkosa – a 1-4...